In a conversation with a friend a while ago, one thing led to another and we started a discussion on Pandora who can be identified in the biblical Eve, the first woman. Eve had her apple and Pandora had her box. One underlying factor in both stories is the quest for knowledge and the consequences of such. 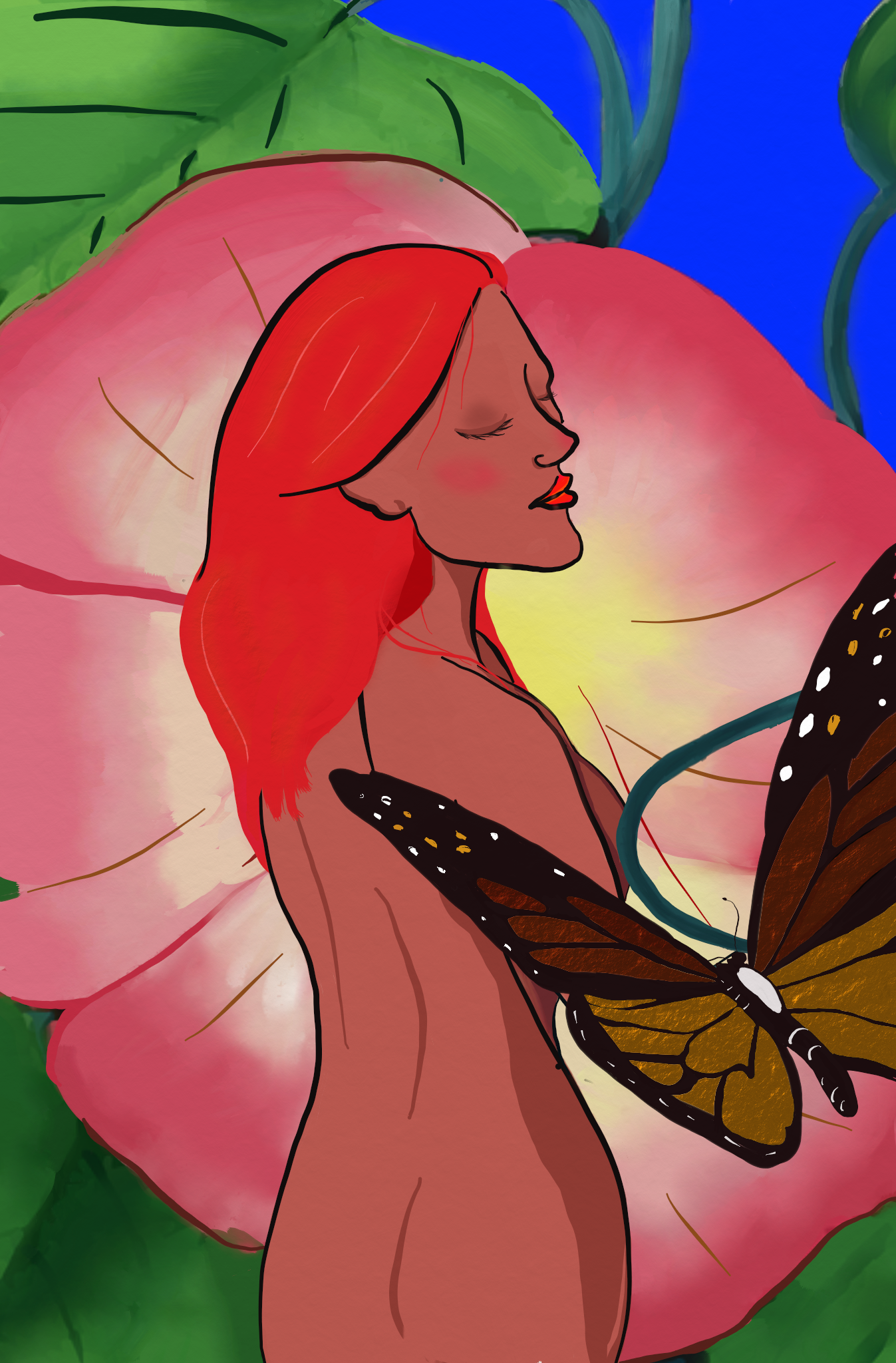 Apparently, it really was Pandora’s jar not box until a mistranslation by Erasmus in the 16th century.

In one version of the story, Pandora's jar contained blessings, which would have been preserved for the human race but were lost when Pandora opened the jar out of curiosity.

Fairy tales or not, the truth remains that, for good or ill, seeking knowledge has consequences.

Thank you for your attention. ON TOP OF THE WORLD