Today was one of those days. I did not want to get out of bed and the cold just chills your bones and makes you weak. But I did get up and after a cup of tea (thank God for black tea), I could finally plot my day.

Brings to mind an oldie

"The six o'clock alarm would never ring
But it rings, and I rise
Wipe the sleep out of my eyes..."

So I have a cryptoart 'drop', as they say, coming up. I was asked if I was going to do an NFT drop party and frankly, I had no idea what that meant, but I answered that I would think about it, lol. I found out later that it is an audio or visual meetup where you talk about you upcoming art and stuff. I feel like a cryptoart boomer now with all these new terms. Soon I'll be saying "back in my days, we never referred to ourselves as NFT artists", but let's not get into that.

My 'drop', AN EPISODE WITH A WINEGLASS would be available on Knownorigin tomorrow Thursday. Here sharing a little trivia.
https://twitter.com/KnownOrigin_io/status/1486003290420785153?s=20

Humble beginnings here. I had to stop myself on this one, because things were getting a little too complicated. I ended up separating a part of it which I would finish into another artwork.

AN EPISODE WITH A WINEGLASS is published on Knownorigin.

That's all for now folks. What do you think about this illustration? COME AND GET YOUR LOVE 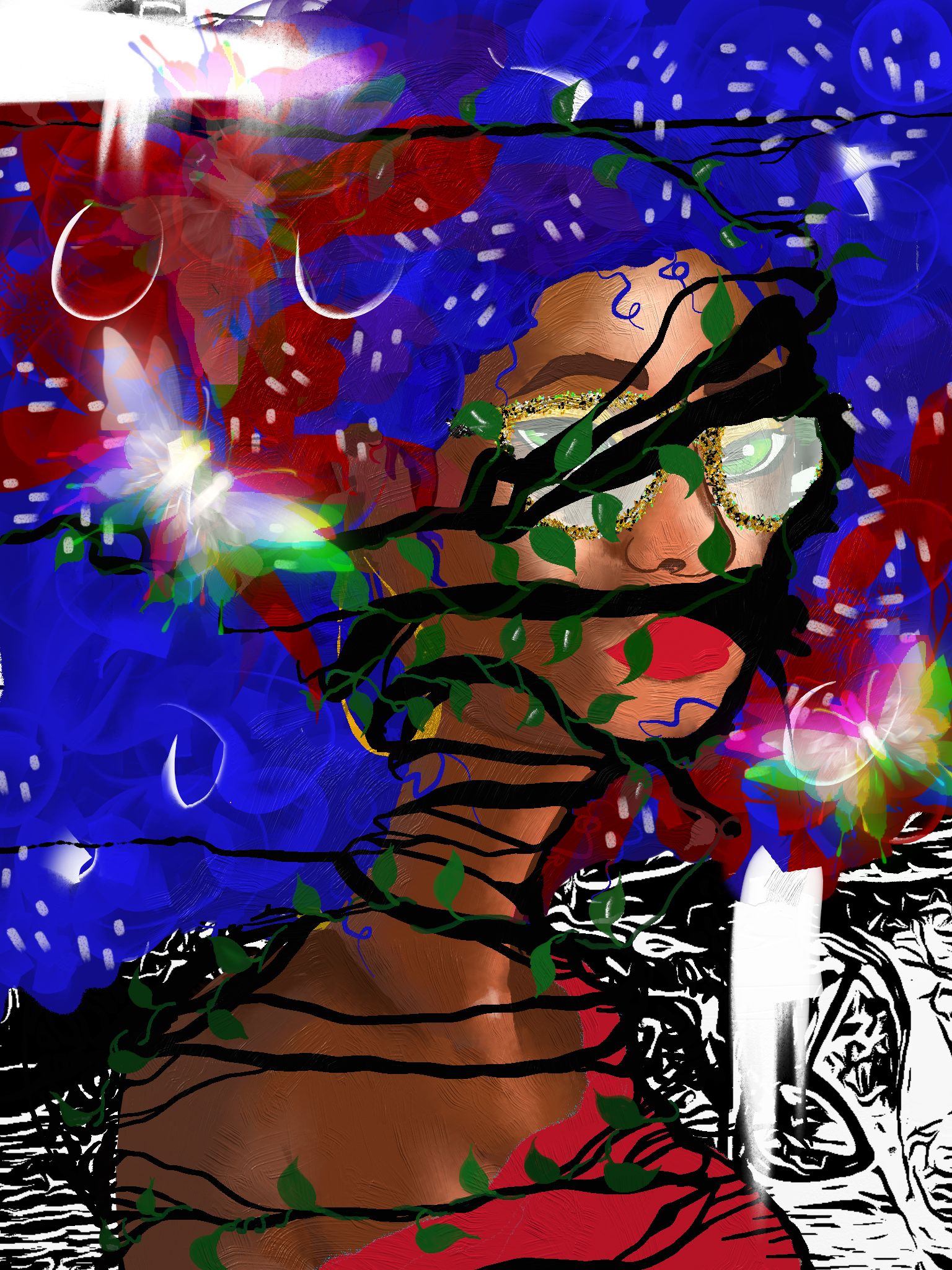 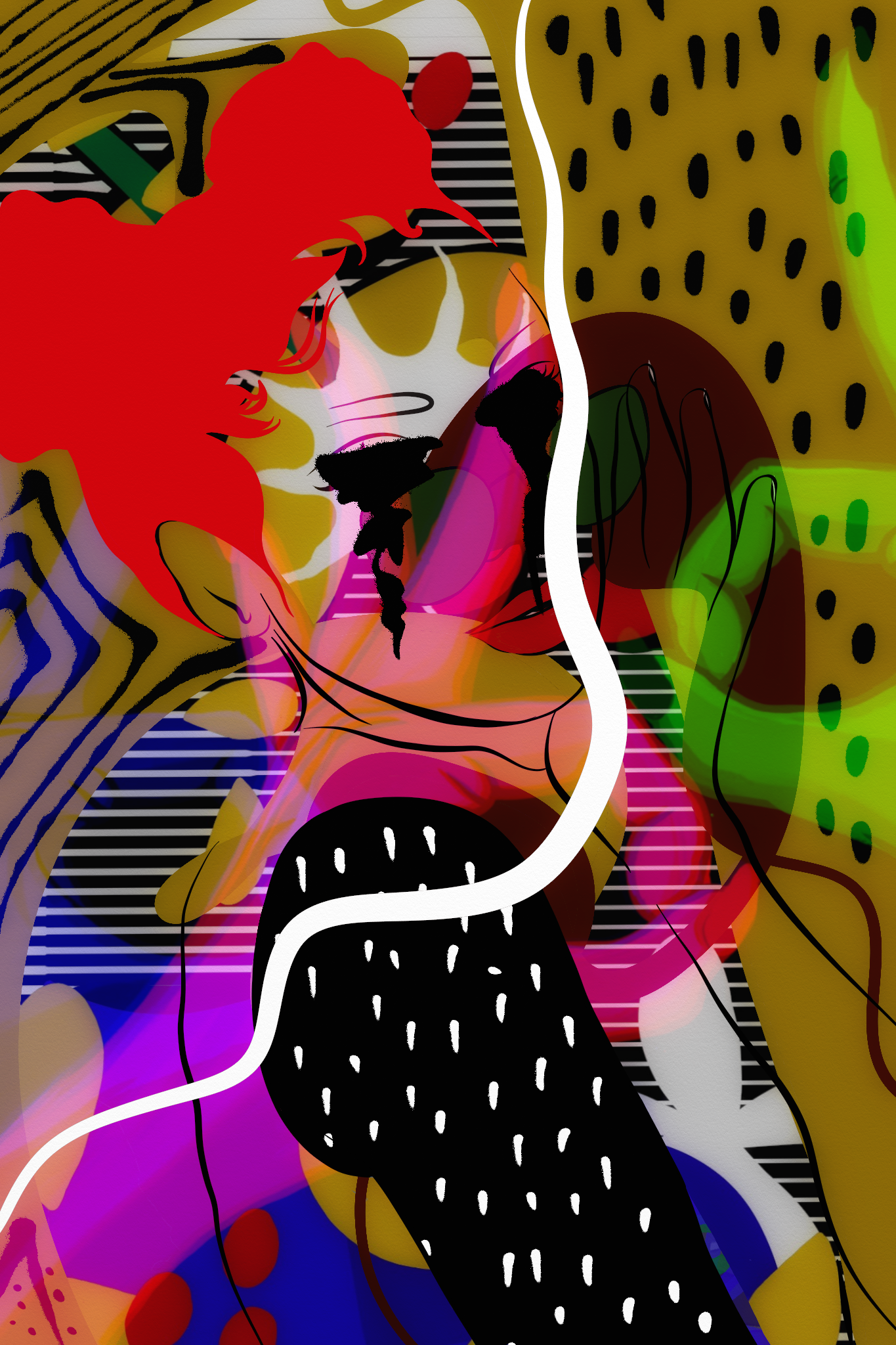 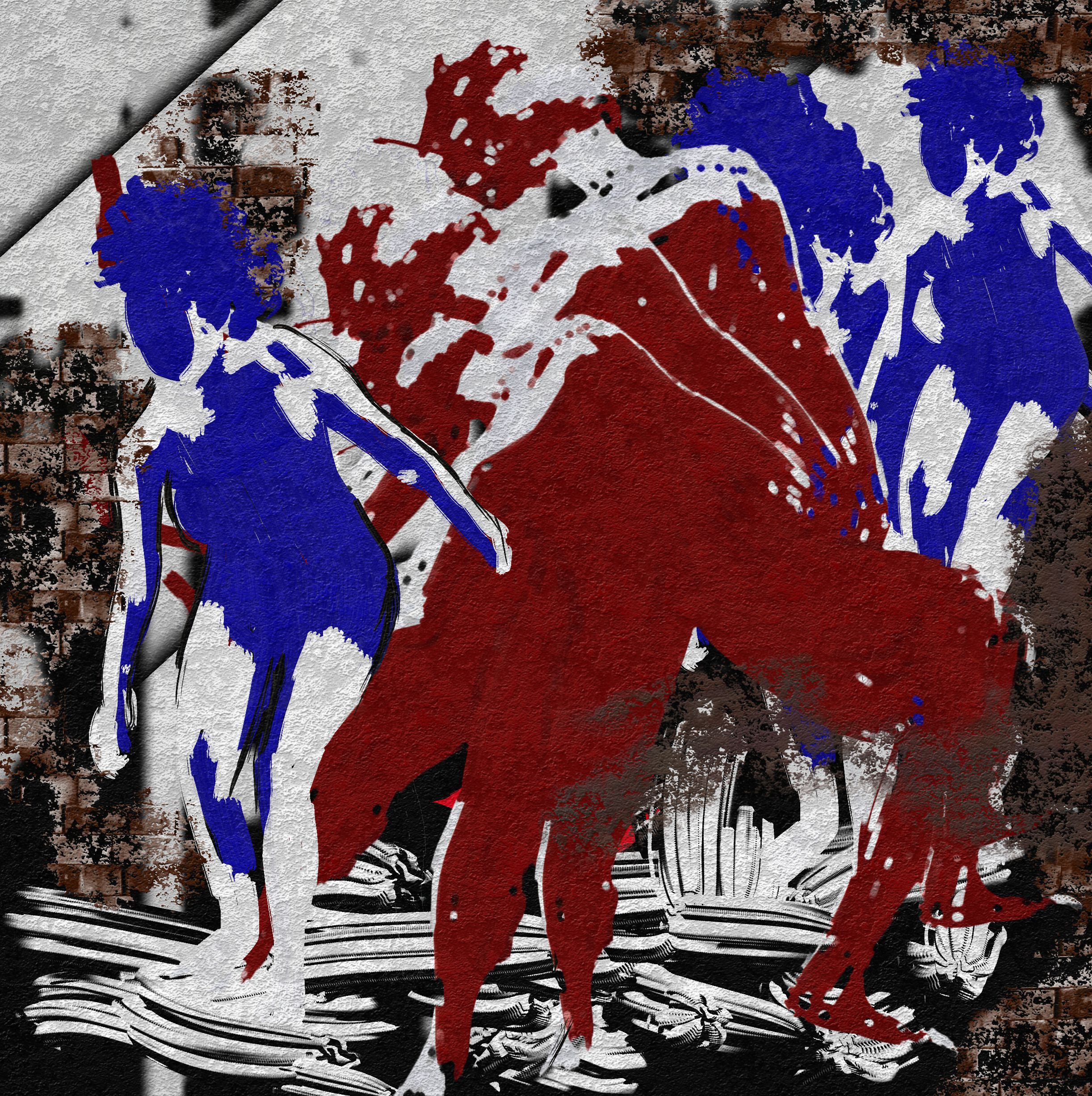